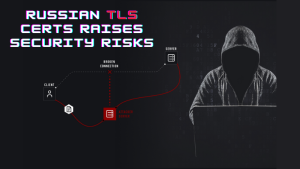 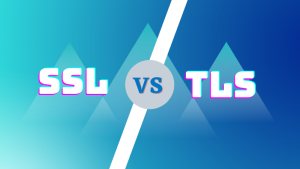 SSL vs TLS is a never-ending debate. Find out who is the most secure in TLS vs SSL and which one should you use for your website.

Let’s Encrypt will revoke a list of misissued certificates

Let’s Encrypt, a non-profit organization that helps people obtain free certificates plans to revoke a significant number of its certificates 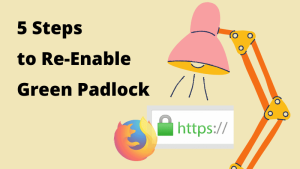 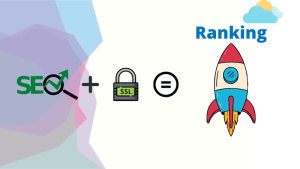 Using an SSL for SEO has increased the keyword rank, online visibility and traffic of websites. The study shows why your business must use an SSL for SEO now more than ever 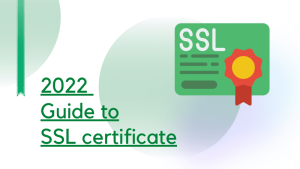 Daddy’s breached! Is your data in it? 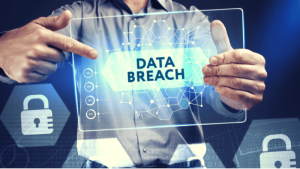 GoDaddy discovered a data breach where data belonging to 1.2 million WordPress customers was exposed on 17th November 2021. The company claims to have had unauthorized third-party access on Monday. 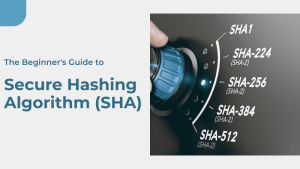 ‘SHA’, a cryptographic algorithm adopted for digital signatures that follows the ‘PKI mechanism’ to secure your data. It produces a unique hash in an unreadable format. This is to make your data secure and unhackable. 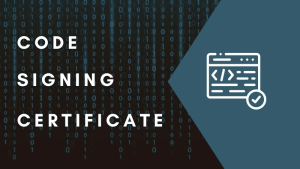 Software developers digitally sign their software programs via code signing certificates. This helps the system to verify that the code received is from a reliable source. Thus adding an extra layer of user confidence and trust. 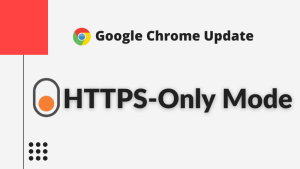 Google’s HTTPS-Only Mode, plans to make the previously used HTTP websites inaccessible. As this update is still in its testing phase, the jury is still out on its release dates.

Let's Encrypt will revoke a list of misissued certificates