Your Guide to Blockchain and Cryptocurrency

Cryptocurrency and its origin

Cryptocurrency is basically a digital or alternative currency, which uses cryptography (Encryption method) to ensure the security of transactions, control the creation of additional units, and verify the transfer of funds/assets. Unlike centralized banking systems, Cryptocurrencies use a decentralized system that works through a blockchain. 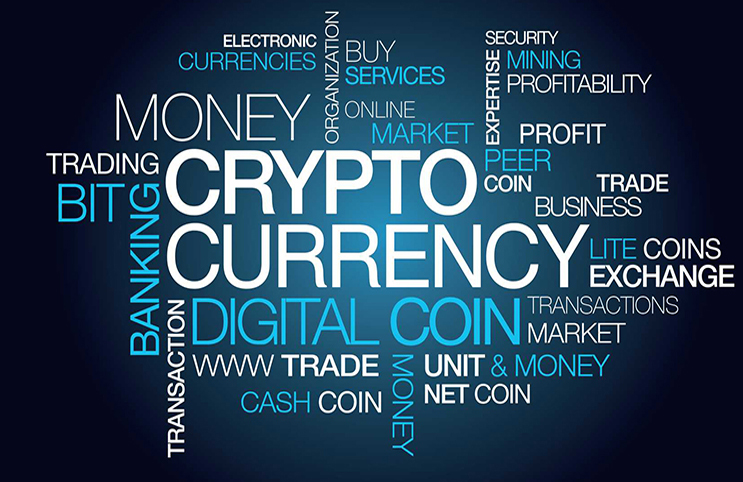 The very first cryptographic currency came into existence in 1983 by an American cryptographer David Chaum as e-cash. David implemented it in 1995 through Digicash, an early form of cryptographic electronic payments system which designates specific encrypted keys before it can be sent to a recipient and hence making digital currency untraceable and highly secure.

In 1998, Wei Dai introduced an electronic cash in the form of “b-money”. Just after the introduction of “b-money”, Nick Szabo created “bit gold”. The first decentralized cryptocurrency, bitcoin, was created by Satoshi Nakamoto in 2009.

Bitcoin is a decentralized cryptocurrency which works through blockchain for the verification of transactions between two parties. Though bitcoin is secure, there are few potential issues associated with the bitcoin as follows:

Key differences between bitcoin and blockchain

There are various myths related to Bitcoin and blockchain which ultimately leads to confusion among their users. Considering this fact, we are going to define a logical and relevant difference between Bitcoin and Blockchain:

George Howard, Founder of George Howard Strategic had predicted that 2017 would be a prime year for blockchain technology. Over the time, the blockchain technology is improving its stand among the users and has been proved a matured virtual currency for business needs. Hopefully, the trend will keep bringing more security and transparency to the digital world.

If you have any questions, feel free to call us